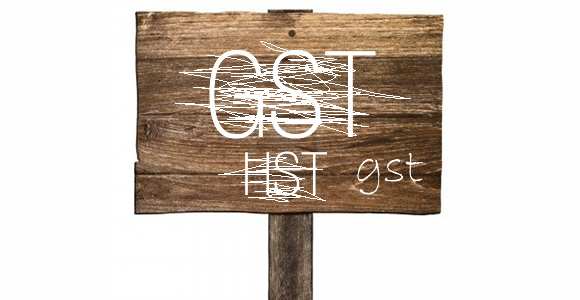 Buying a property in B.C. just got a lot less expensive. Starting April 1, 2013, the 12 per cent Harmonized Sales Tax (HST) is being replaced by the 5 per cent federal GST and the 7 per cent B.C. PST. Although homebuyers of newly-constructed houses will save the most, even homebuyers of resale homes will save hundreds.

History of HST
Introduced July 1, 2010, the HST was a new tax designed to make it easier for business to collect taxes. Instead of collecting two separate taxes – GST and PST – businesses would now only need to collect one. Although HST made it cheaper for businesses to operate, it also meant new taxes for consumers. Many good and services that were previously PST exempt were now subject to HST. That meant instead of paying 5 per cent tax, you’d have to pay to fork over 12 per cent tax on goods and services. Residences of B.C. were upset with the new tax, which lead to its eventual elimination April 1, 2013.

HST and Real Estate
Although HST wasn’t charged on the selling price of a resale home, most of the services associated with purchasing a home were subject to HST. This made it a lot more expensive to buy real estate, especially for first-time homebuyers, who have a tough enough time affording a home in Canada’s most expensive market, Vancouver. Many of the real estate services subject to HST included realtor commissions, appraisals, legal fees, home inspections, and surveys. Real estate transaction fees can easily amount to thousands of dollars, which means homebuyers were on the hook for hundreds of new taxes.

If you were buying a newly-constructed home or condo it got worse. As you may or may not know, the entire amount including land value was subject to the HST. If you were buying a new property, this immediately increased the cost by thousands. Previously you only had to pay 5 per cent GST on the purchase price of a new home; now you had to pay 12 per cent HST. This obviously irked a lot of homebuyers.

Transition Tax
What if you were in the middle of a real estate transaction when B.C. switched back to GST April 1st? You may have to pay a transition tax. According to the B.C. Real Estate Association, a temporary transition tax of 2 per cent may apply on the purchase price of a new home where: