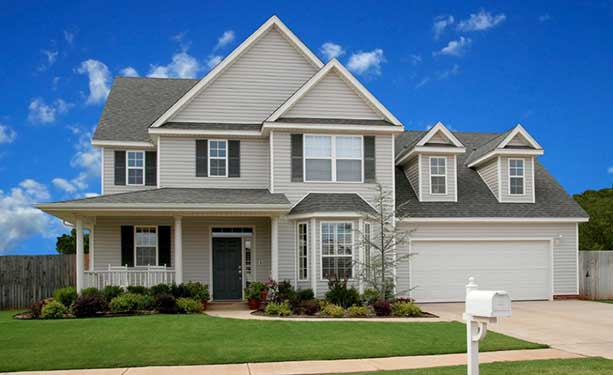 Owning a home just became a bit less affordable – home insurance rates are expected to rise sharply this year across Canada. After the year that was 2013, this shouldn’t come as any surprise. Insurance companies paid out a record $3.2 billion in claims to policy holders last year, according to the Insurance Bureau of Canada. This is well above the typical claim amount of $1 to $2 billion insurance companies have paid out the past several years.

You’re probably wondering how it’s fair for insurance companies to raise your premiums when you haven’t made a claim. Even though you may not have made a claim recently, you can still end up paying higher premiums, as the losses of the few are paid for by the many. Intact Financial Corp., one of Canada’s largest insurers, has already raised premiums by 15 to 20 per cent, with other insurers expected to follow suit. Although you can’t control your premiums, here are some tips to help you save on home insurance and offset higher premiums.

Shop the Market: Similar to your mortgage, it pays to shop around. Shopping the market is as easy as going online to get a quote or contacting a licensed mortgage broker. Insurance can be confusing, so it doesn’t hurt to have a professional on your side.

Raise Your Deductible: You probably aren’t likely to make a claim for under $2,000, so why do so many homeowners have a $500 deductible? By raising your deductible to $2,000, you’ll lower your monthly premiums. Just in case of costly repairs, it’s worth having an emergency fund with three to six months’ living expenses, as you never know when the next major storm will strike.

Take Advantage of Discounts: Universities often offer alumni discounts on their home insurance through group plans. Instead of tossing your alumni association’s newsletter in the recycling bin, take a look to see if you can save on your home insurance.