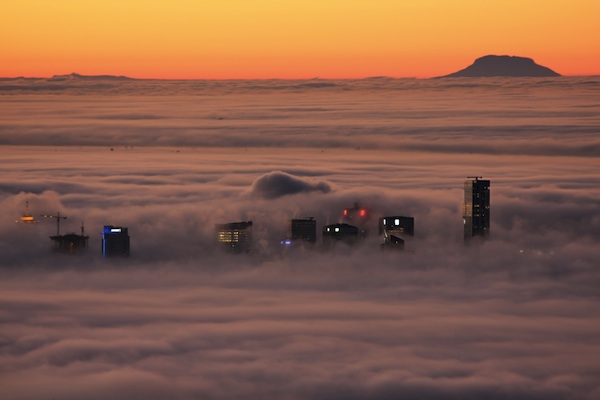 2013 was a year full of extreme weather. In June, we saw the floods in Alberta that no one could have prepared for. The floods devastated Calgary and surrounding areas, leaving thousands homeless and billions of dollars in damage.
Severe weather wasn’t limited to the Prairies – Canada’s largest city, Toronto, received a torrential downpour of its own when it received over a month’s worth of rain in only an hour. More recently, Toronto was crippled by an ice storm right before the holidays that left millions without power.
If you have homeowner’s insurance you may think you’re covered. As long as you keep up on your insurance premiums you’re protected, right? Not necessarily. As you’ll soon see, it depends on how the damage was caused as to whether your insurer will cover the damage.

With the amount of rain we receive, residents of Vancouver are no strangers to floods. Would it shock you to hear that there’s no such thing as flood insurance for residential properties in Canada? That’s right. Although you can purchase an insurance rider for sewer backups, if the water comes rushing through your basement windows you’re most likely out of luck. You’ll be held personally responsible and will need to foot the hefty bill.

Ice storms aren’t very common in Vancouver, but they aren’t unheard of. Homeowners in Toronto are still dealing with the aftermath of the worst ice storm in history. So are you covered if falling ice or tree limbs cause damage to your property? In most cases you are, according to the Insurance Bureau of Canada. In fact, you may even be covered if snow and water enter your home through an opening caused by high winds.

Who knows when and where the next big storm will hit. It’s crucial as a homeowner to review your home insurance policy to see if you’re covered ahead of time. It’s also a good idea to have an emergency fund with at least three months’ living expenses to cover unexpected expenses that insurers won’t foot the bill for. The last thing you want is to be left homeless with no way to pay for the damages.