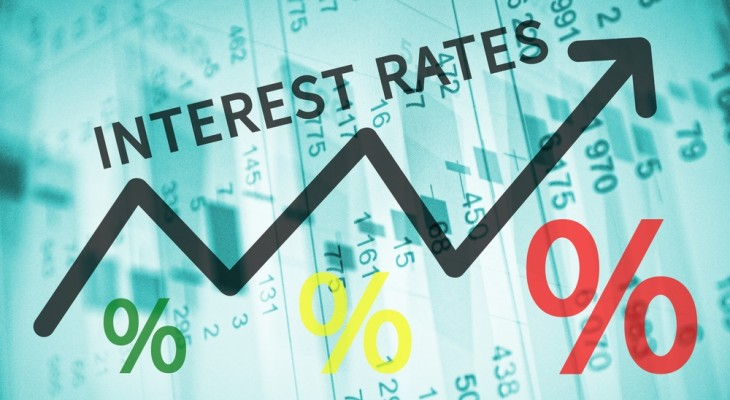 Hi everyone, I usually wouldn’t Blog about rates increases, but there’s an acceleration of the frequency of increases this Fall. Two weeks ago, there were across the board increase across several major lenders and I managed to get several existing clients into rate holds to hold the rate for about 4 months.
Well, it looks like the Banks are at it again. Fixed Mortgage Rates are based on Bond Yields, and Bonds are traded every day and their yields will react to Monetary and Government Fiscal Policy and the Economy at Large.
This latest round on increases looks like it is from the new US, Canada and Mexico Trade deal (USMCA) which will take the place of NAFTA . This is largely seen as a continuation of the same commitment to Free Trade within the Americas, while simultaneously sending a shot across the bow of China, who rightly or wrongly President Trump sees as a legitimate trade adversary.
Seeing as the US is booming right now putting high pressure on prices and thus inflation, which has led to an increase in interest rates south of the border. Canada as a committed trade partner will need to show a similar tightening of Monetary Policy to keep the relationship healthy, as well as control our own inflationary pressures.
To you this means higher Fixed Rates in the near term, as well as increases in Prime Rate in the Medium to Term which will impact Variable Rate Mortgages.
If you are in need of consolidating unsecured debt (credit card, line of credit, and personal loans) then this would be the time to review your situation. If you are headed for a 2019 Renewal, or a purchase in the next few months then it could also be a good time to consider a rate hold. Also if you are interested in riding out these increases in your Variable Rate talk to me to discuss any potential improvement that you could make to your Variable Rate Discount.
Contact Me Today for a Free Mortgage Evaluation.
All consultations are free of charge and without any obligations.